Chris is on Infinite Earths, Episode 31: Ghost World - A Tale of Two Enids 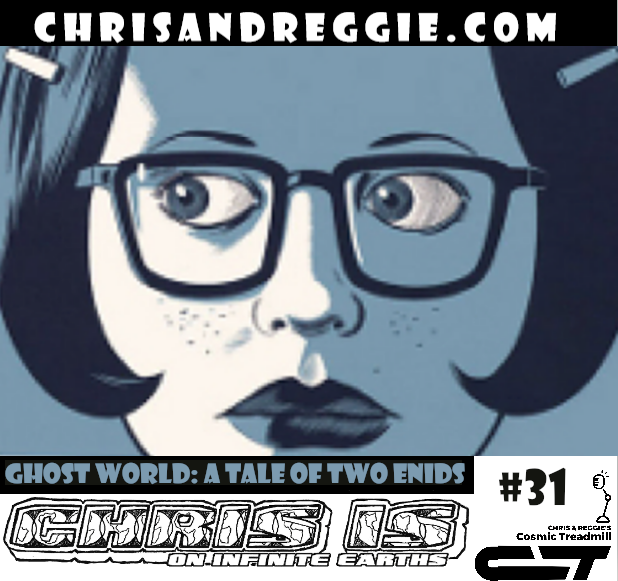 "And now for something completely different..."
Today I bring to you a discussion regarding adaptations between comics and film, and read from a piece I had written for a Humanities class nearing on a decade ago (consider this my preemptive apology).  We will be addressing Pascal Lefevre's "Four Main Problems in the Adaptation of Comics into Film" from his essay, Incompatible Visual Ontologies? which appeared in Film and Comic Books (University Press of Mississippi, 2007).  Here we will examine the portrayals of the cast of Daniel Clowes' Ghost World (Enid in particular), both in comic book and film.  Think inch-deep, mile-wide... it wasn't too long a paper.
If you are unfamiliar with Ghost World, much of this will likely make very little sense.  This episode does not include a synopsis of either the film or the comic... though, Enid and Company will likely be taking a trip on a certain Treadmill in the not-too-distant future.

We also talk about some problems that may arise when you sign up for a class whose subject matter you might be too deep "in the bubble" to be able to appreciate for what it is.  Also, I say the word "aural" a couple times throughout this episode... remember, that means "relating to the ear or the sense of hearing"... and not anything else, okay? 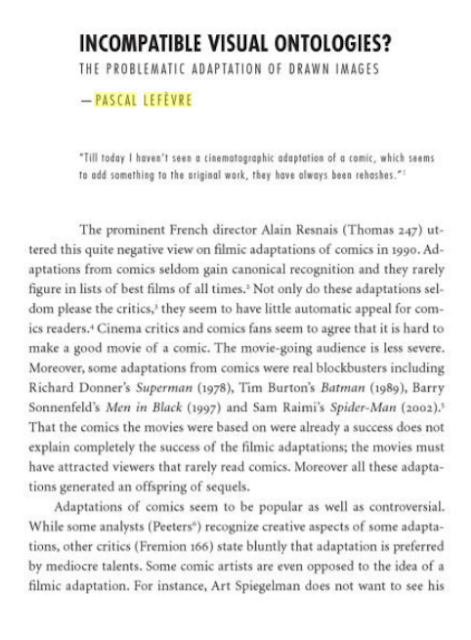 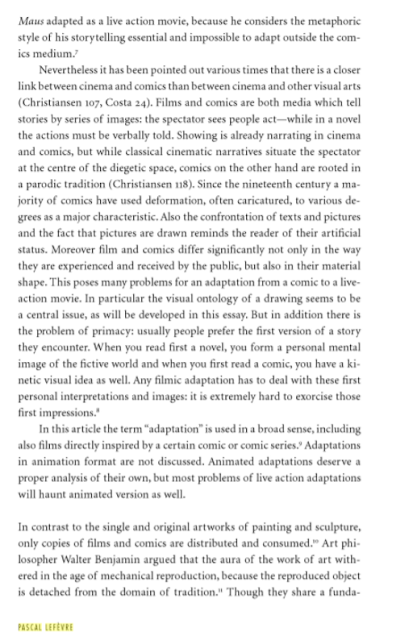 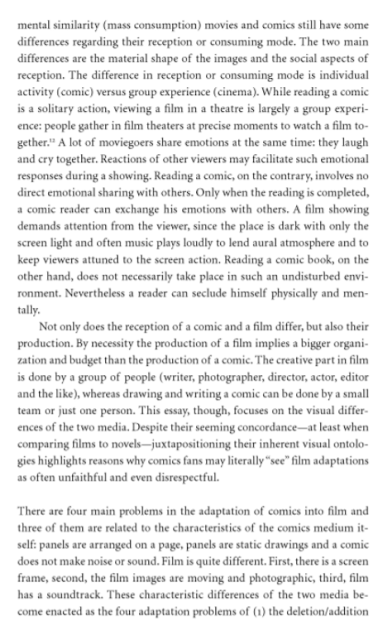 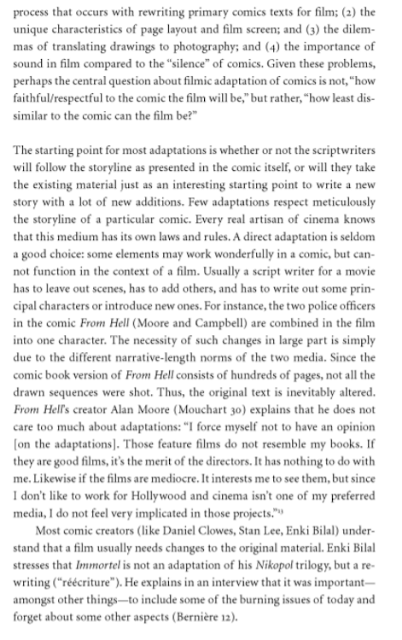 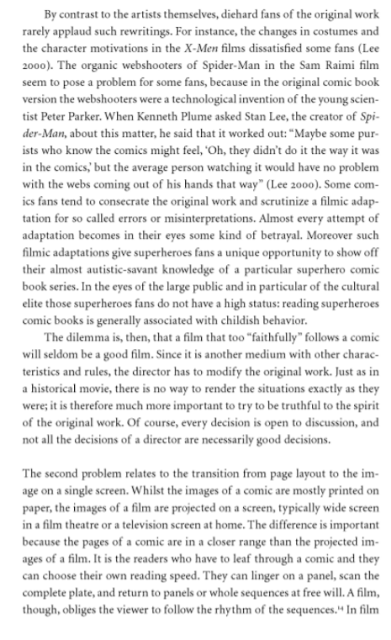