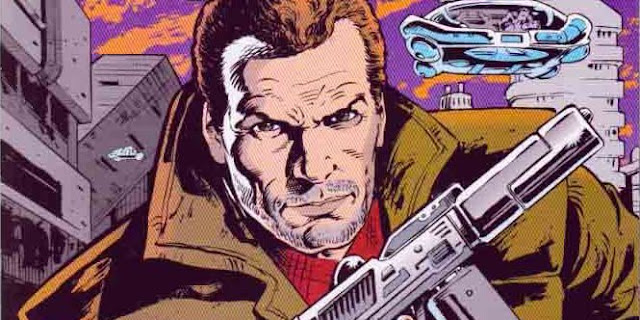 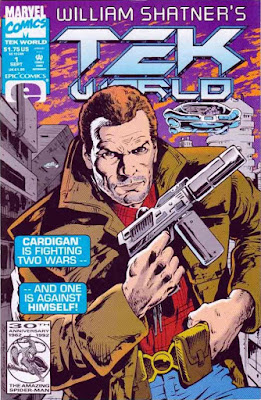 Hello, comics enthusiasts! In this episode, tekheads Chris (@AceComics) and Reggie (@reggiereggie) dive into the world of the future...which would actually be somewhat close to the present, when we read William Shatner's TekWorld #1 by Ron Goulart and Lee Sullivan, published by Marvel Comics, through their Epic imprint, in 1992! After some biographical information about Goulart, Sullivan, and Shatner, the voice androids read every futuristic page of the issue. Then, they talk about what happened with the rest of the TekWar property, including the desktop video game and trading cards that came with it. The episode wraps up with a look at William Shatner's music career, and how he learned to embrace his fans! It's a Shatner-filled episode, you don't wanna miss it!
Read more »
- May 19, 2019 No comments: 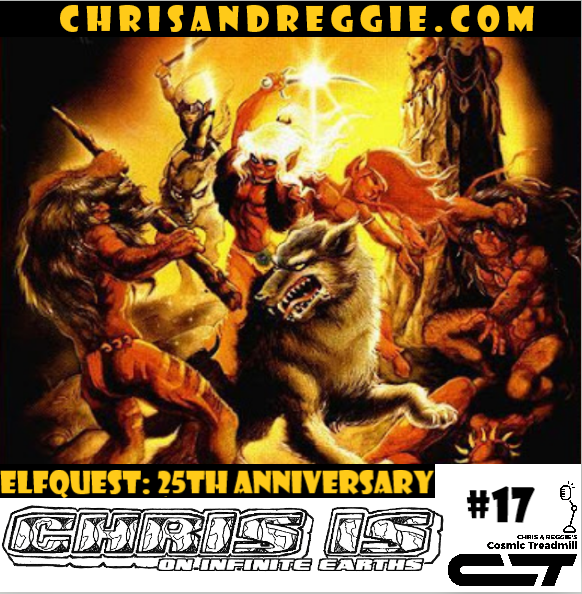 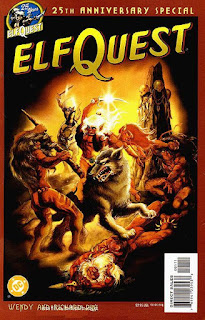 Shade and Sweet Water, Everybody!
This time out I share my extended comic book "secret origin", which started with a peek at two particular pages of the ElfQuest Gatherum!  This will be an especially "Christory-heavy" installment, with stories of my time with ElfQuest, my first visit to a comic book specialty store and subsequent first trip to the back-issue bins... also: the revelation that trade paperbacks were very expensive!
Had a great time reliving "The memories that made a Fan out of Chris"!  I hope you'll enjoy hearing all about 'em!
Read more »
- May 15, 2019 No comments: 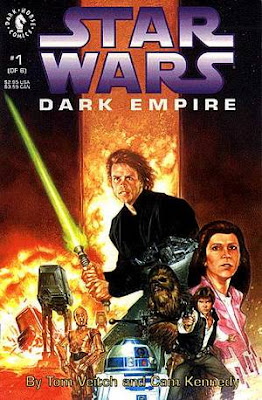 Hello, Rebel scum! In this episode, Jedi-curious Chris (@AceComics) and Reggie (@reggiereggie) dive back into the world of Star Wars comic books when they read Dark Empire #1 by Tom Veitch and Cam Kennedy, published by Dark Horse Comics in 1991! After the biographical information, our tie-fighter pilots look at the hand-off of licensing from Marvel to Dark Horse, and set the stage for the book to follow. After the issue, our soothsayers tell the rest of the story, and detail all the Star Wars comics ever published by Dark Horse! It's a long list, so may the force...of caffeine be with you! 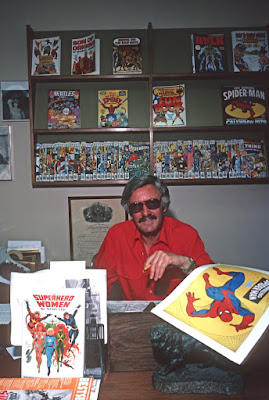 Hey folks! In this episode, Reggie (@reggiereggie) looks at an article from Comic Book Artist #7, compiled by Chris Knowles titled "The Great Marvel Exodus." Normally, the number of creators that left in the late 1970s is attributed to Jim Shooter's promotion to Editor-in-Chief, but after reading these recollections by the actual creators in question, we see that things are not so cut-and-dry. It's another unsolicited promotion for TwoMorrows Publishing, so be sure to head over to twomorrows.com and check 'em out!
Read more »
- May 08, 2019 No comments: 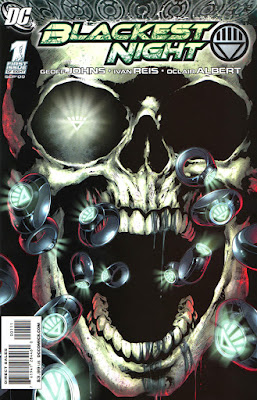 Hello, living comics enthusiasts! In this episode, as part of this year's #JLMay event, Black Lanterns Chris (@AceComics) and Reggie (@reggiereggie) take a look at the first issue of Geoff Johns' and Ivan Reis' Blackest Night series, published in 2009 by DC Comics! After some biographical information, the heart-eating pair describe how the Green Lanterns title got to this point, then they jump right into every acrid, viscous page of the comic in question! After a break, they talk about the other shows involved in the #JLMay event, and read a little bit of listener mail! This may be the last podcast you ever listen to, you don't want to miss it!
Read more »
- May 05, 2019 1 comment: 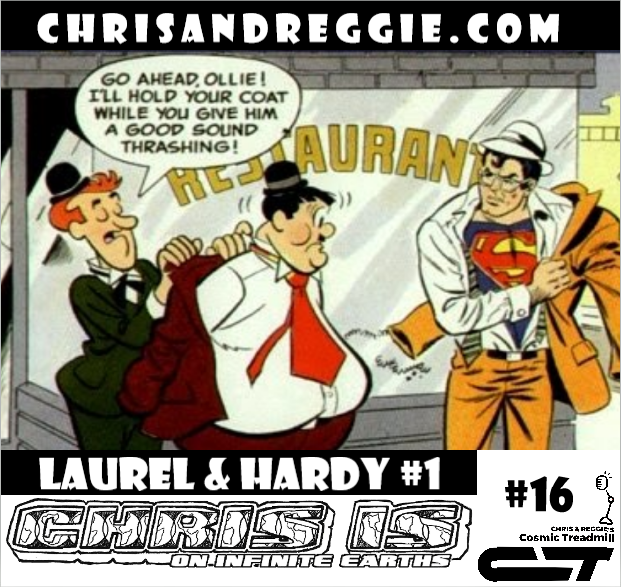 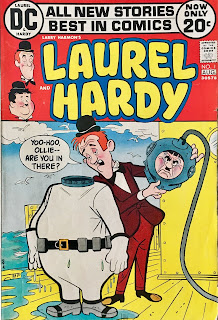 Well, here's another nice mess we've gotten ourselves into!
This time out, Chris (@acecomics) discusses a strange little offering from DC Comics in the early-70's... the one-and-only issue of (Larry Harmon's) LAUREL & HARDY.  Before getting into the comic itself, I share with you my affection for the old comedy team, how I first "met" them, and my many (mostly failed) attempts to record as many of their shorts and films as possible during my youth.  "The Boys" have always been important to me, and despite the issue being a bit "ehh", I'm so pleased to get the opportunity to chat about this topic.