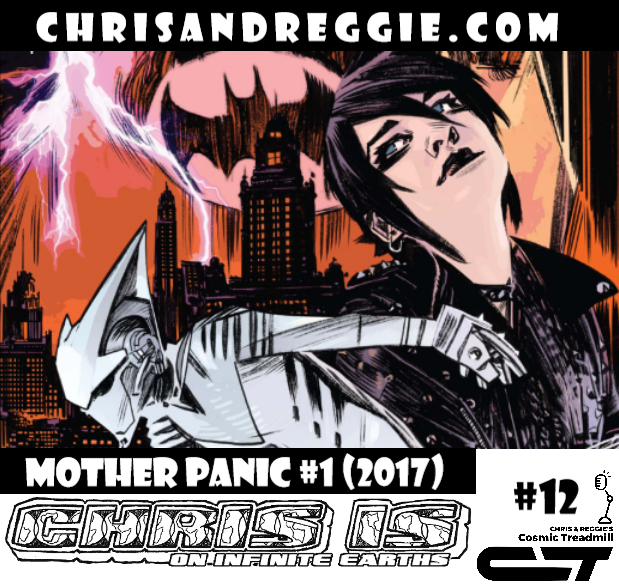 No, gentle listener, this isn't the return of the Young Animal Gatherum...
This time out, I give a peek behind the curtain and tells the story about how a review he did on a site other than his own, managed to affect change on Chris is on Infinite Earths!
What happened when Chris received his first bit of clapback?  Well, lemme tell ya, It's a story of angry comments, curse words, appeals to motive, and over-reaction... with just a little bit of ranting about the current sensationalized comics reviewing "culture".  It's somehow even less provocative than it sounds!

PLUS: The introduction of a potential new segment... COMICS HOT TAKE, wherein I will attempt to analyze the initial reactions of comic fans when changes are made to the hobby we hold so dear.  For this "pilot" installment, in tying in with my #ActionComicsDaily project, I will be taking a look at the Letters Page from Action Comics Weekly #605 (1988) (read along, down below), which features the first bit of feedback DC Comics received on the weekly anthology format... from prolific letterhacks who received black and white preview photostats of the issue! 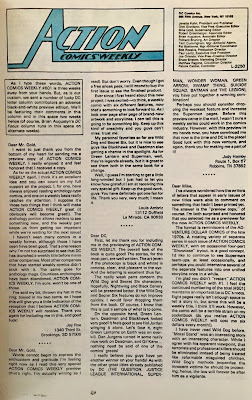 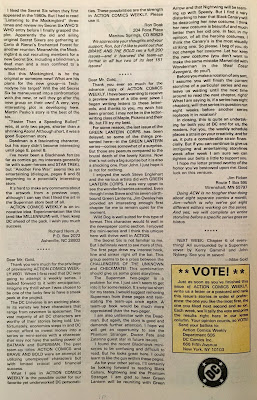