Howdy, chilluns! In this episode of Reggie's Comics Stories, the titular narrator talks about Walt Kelly, creator of the comic strip Pogo, and muses on the efficacy of the satire and parody employed within the strip! This podcast contains some talk about current events...on the comics internet at least. And the person talking may espouse his opinions a time or two during the episode. If this might annoy you, steer clear of the episode! Everyone else, you don't wanna miss it!


And here's a few randomly-selected strips from Pogo, just for your reference 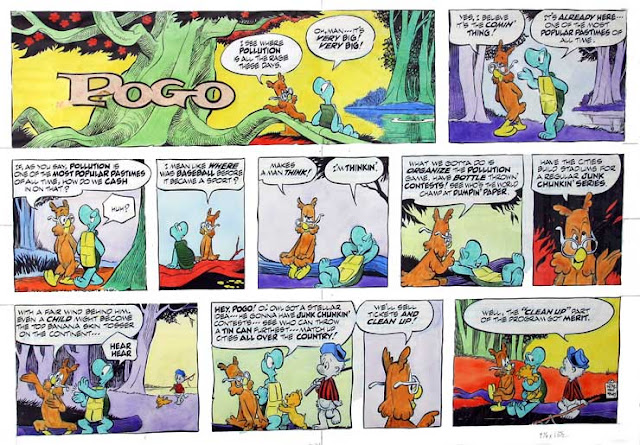 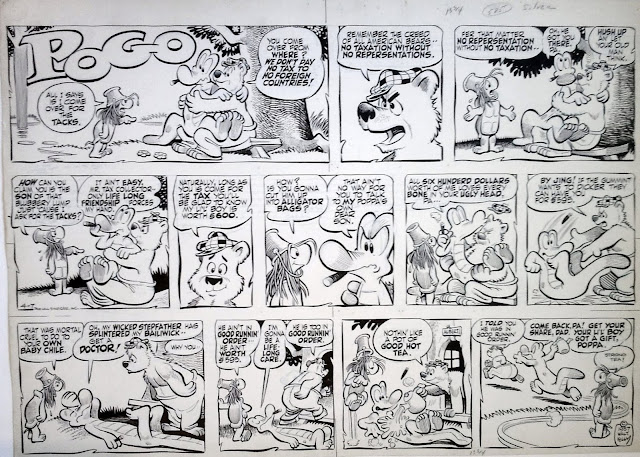 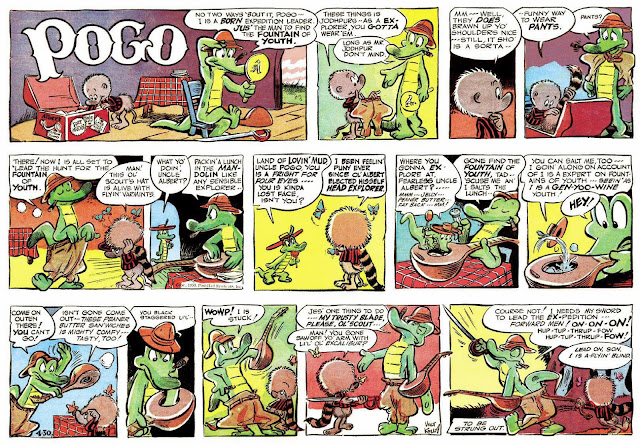