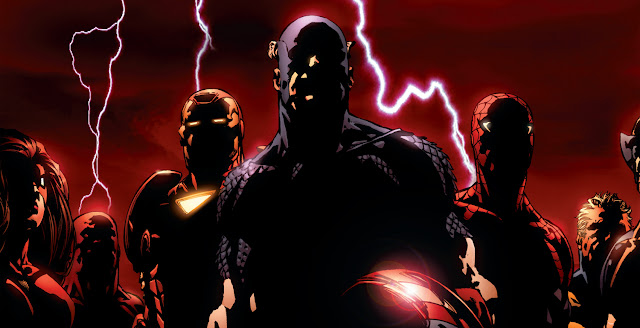 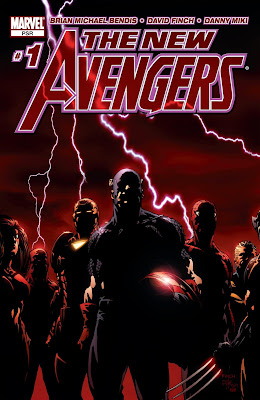 Happy novus annus, everyone! In this episode, the same-old consistent Chris (@AceComics) and Reggie (@reggiereggie) check out an early Marvel relaunch of their flagship superhero team, and the career of one of comics' most prolific writers, when they read The New Avengers #1 by Brian Michael Bendis and David Finch from 2005! After a lengthy biography of BMB and some background on why the Avengers were "newed." After a break, our sticks-in-the-mud wrap up their biographies and look at some other "new" things at Marvel...which looked suspiciously familiar, even at the time. Everything new is old again in this episode, you don't want to miss it!


Here's the 1st and 2nd printings' covers side-by-side, for comparison: 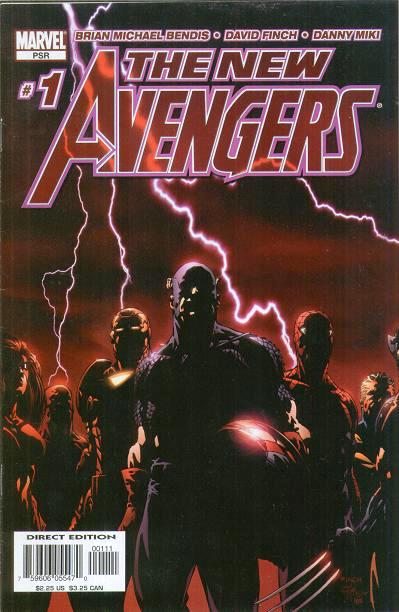 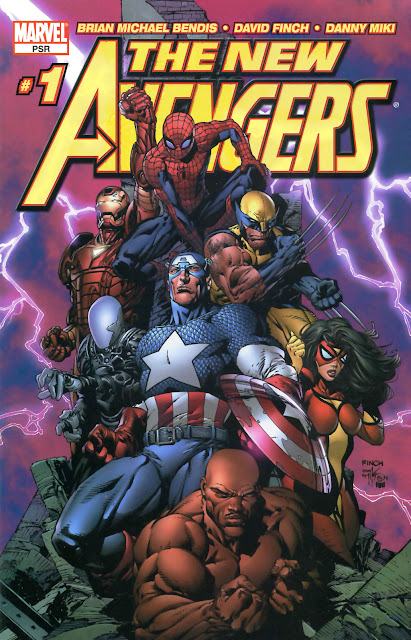