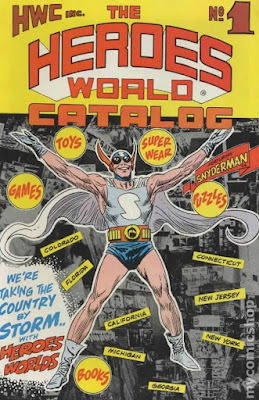 Hello, investors! In this episode, rabid speculators Chris (@AceComics) and Reggie (@reggierggie) finish their talk about comic books' direct market, taking it from about 1988 until the present day! They talk about comic book collecting during a speculator's bubble, and how this affected distribution and the the operating companies when that bubble burst. Our armchair economists also look at Marvel's financial dealings during the period, including the fateful acquisition of Heroes World, and what really cause them to file for bankruptcy in 1997. It's not all doom and gloom, however, when they discuss how comic book retailers reinvented themselves as something more in the late 1990s and into the 21st Century. Plus: Anedcdotes and recollections of the period! After this episode, you should know enough about the crazy business of comic books to stay as far away from it as possible.