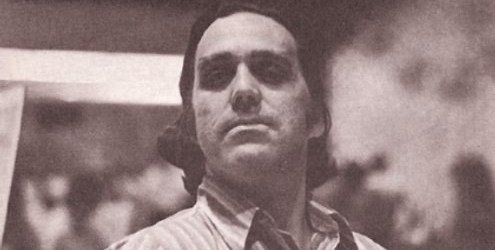 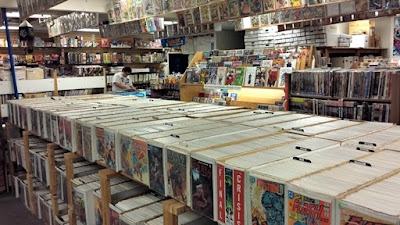 Hello, comics enthusiasts! In this episode, Chris (@AceComics) and Reggie (@reggiereggie) tackle a subject they've been meaning to cover since the very beginning: the comic book industry's direct market! In part one of two, they'll cover the dirty beginnings of newsstand distribution, and how it developed through the 20th Century. They'll talk about some of the big figures in early comics fandom, and the developing aftermarket that developed around comic book collection. This will lead them to discuss Phil Seuling, the first to directly distribute comics from the publisher to retailers and collectors, and that business would continue and expand in interesting ways, which are covered in great detail. At the end, they leave things off just when things are about to get hot—and comic book distribution will get really, irrevocably weird!

The banner at the top is a picture of Phil Seuling, who invented the direct market, from around 1975.

Here's an example of Howard Rogofsky's mail-order comics ads that ran in Marvel comics from the late 1960s through to the 80s. 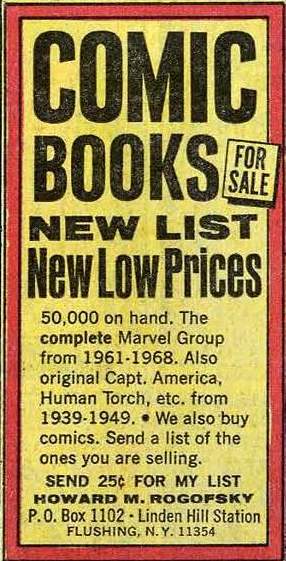 Here's a sample of Robert Bell's mail-order comics ad that ran when he was based in New York.