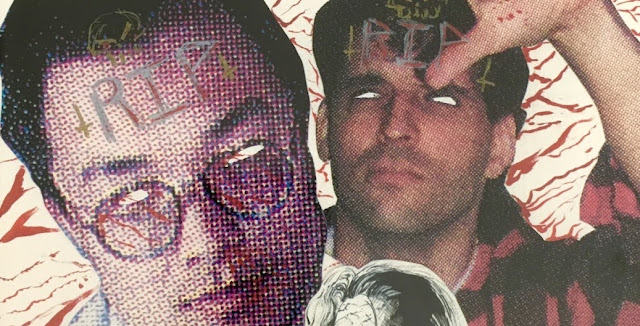 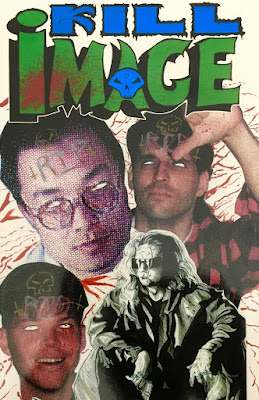 Hello, revenge enthusiasts! In this episode not meant for young children, publisher assassins Chris (@AceComics) and Reggie (@reggiereggie) read a decidedly mean comic from 1993, produced by Hart D. Fisher and Joe Duncan, Boneyard Press' Kill Image #1! After a history of Boneyard Press and the conditions surrounding the publication of this book, including the creation of Image Comics, our pair read the entire book and do a great job butchering the voices of actual people. After a break, they dive back into the salacious history of Hart Fisher--his lawsuits, his public beefs, and what he's up to now! This episode may test the boundaries of free speech--it certainly tests the boundaries of taste! 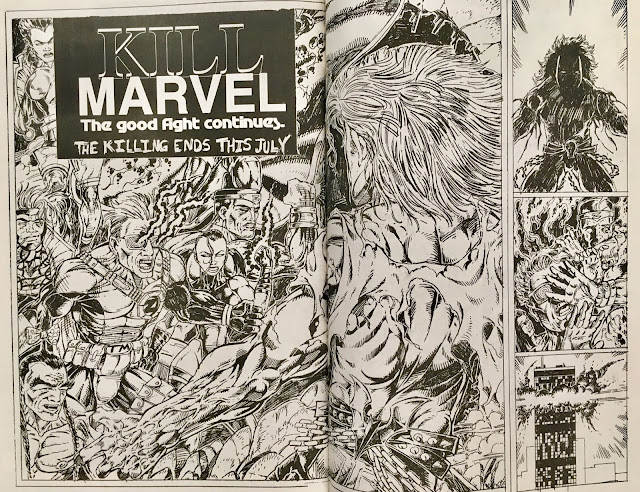 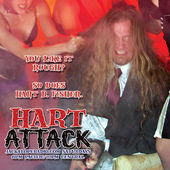 American Horrors (Hart's 24/7 Horror Channel... that you can watch for FREE - Link in image): 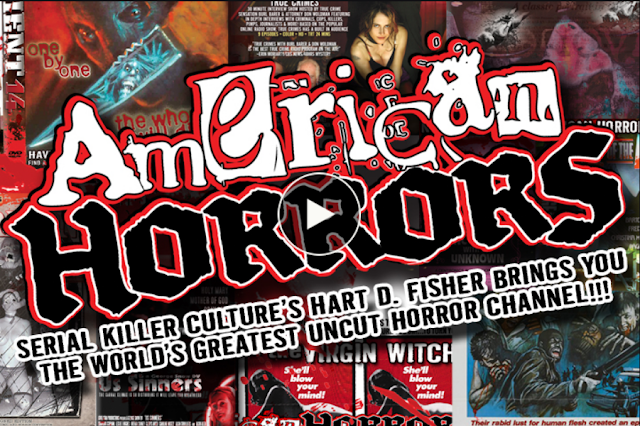 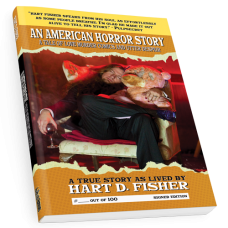 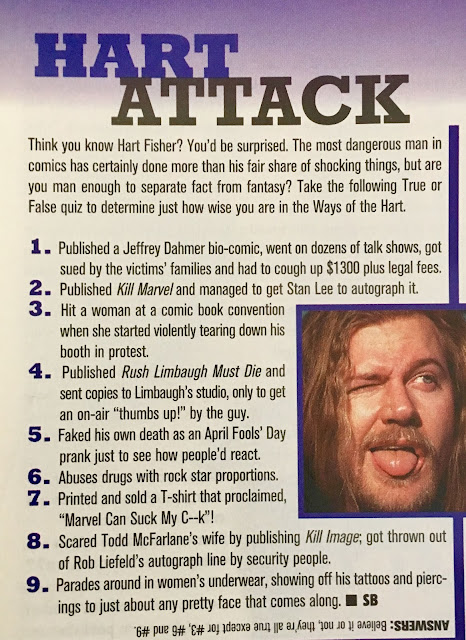 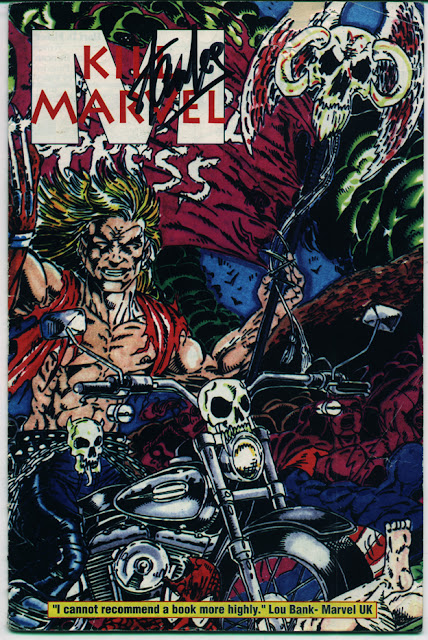 For more about getting some Boneyard works autographed, check out this piece from Jeaux Janovsky's "All My Heroes Have Dayjobs" blog.

Our "Box-Set" on the Image Comics launch (with in depth biographies for all of "Keith's" targets) link in image: 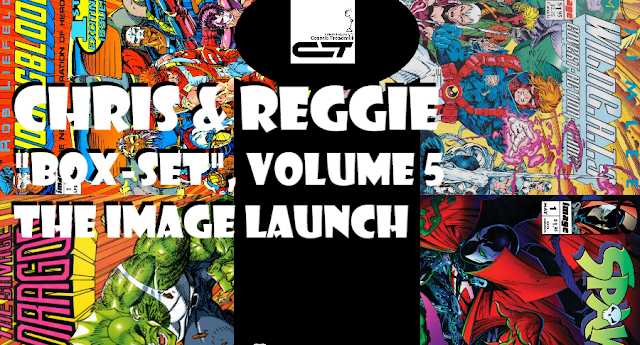