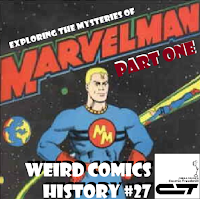 You ever have a Dream of Flying?  Join Chris (@acecomics) and Reggie (@reggiereggie) as they dive deep into the world of Marvelman.  From his humble beginnings as a British replacement for a certain Big Red Cheese, to the stories people actually care about (ie. those written by Alan Moore, er we mean "The Original Writer".
We will be sharing this crazy story over the next three installments.  This time around you will be introduced to the reasons behind Marvelman's creation, we'll introduce you to his creator Mick Anglo... and discuss the move from Silver Age silliness to cynical 80's grittiness (including a purposely brief synopsis of the WARRIOR Magazine run... because we really don't want to "spoil" that for our dear listeners).
It's a fun-filled hour of chatter... and we don't even get to the lawsuit yet!  The... other lawsuit... the other, other lawsuit.


Here's a special look at the not-at-all cumbersome alterations made to the UK Captain Marvel logos during the transition! 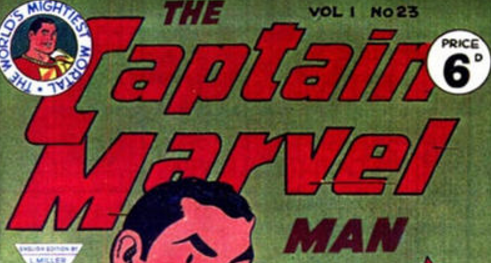 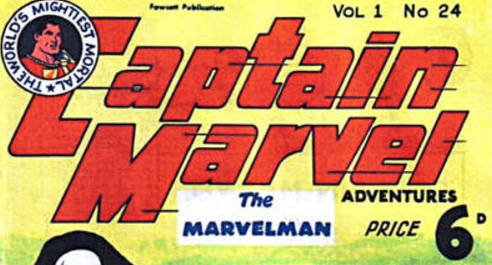 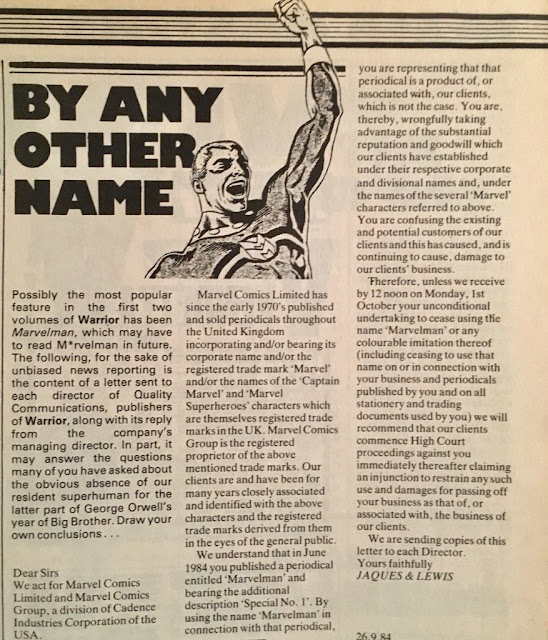