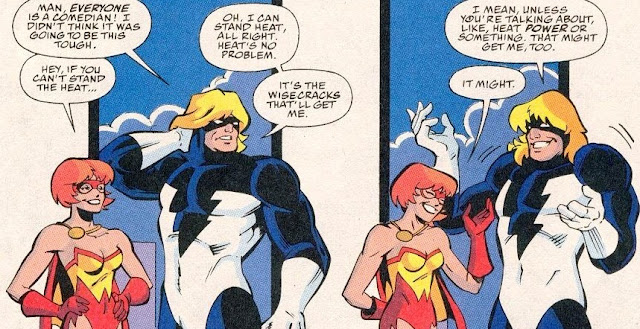 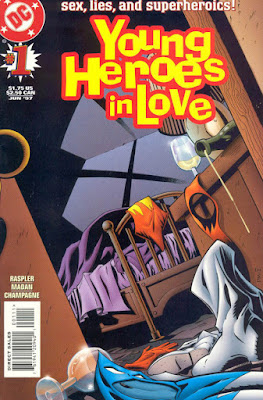 Hello, comics enthusiast--do you come here often? In this episode, romantics Chris (@AceComics) and Reggie (@reggiereggie) check out the wildly creative landscape of late 1990s comic books when they read Young Heroes in Love #1 by Dan Raspler and Dev Madan, published by DC Comics in 1997! After a look at the conditions and causes behind this "throw it at the wall, see if it sticks" era and some other earnest attempts of the time, they read the entire issue, which introduces the core characters of this series. Then, after a break, our legal eagles look at some other creator-owned properties published by the Big Two of comic books, and how these agreements have left a few of these characters virtually unusable. A bit of viewer mail and a thanks to the folks leaving iTunes reviews, and that wraps up this episode that will surely pull at your heartstrings!