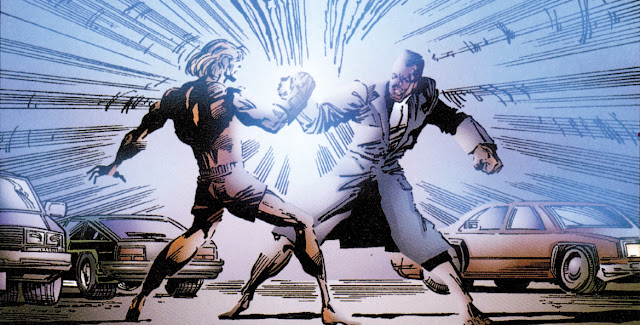 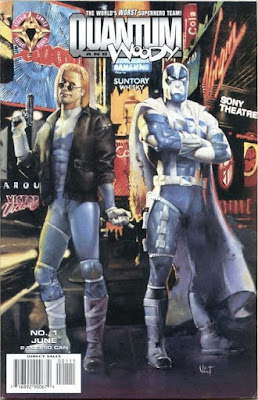 Greetings, comics enthusiasts! This week, the original "Odd Couple"* Chris (@AceComics) and Reggie (@reggiereggie) check out the first two issues of another mismatched pair of knuckleheads, Christopher Priest and M.D. Bright's Quantum and Woody from 1997! After the creator bios, they go through every pages of issues #1 and #2, chuckling all the way. There's also a history of how Acclaim Entertainment acquired Valiant Comics and created the line that would host this series, all the way to the company's eventual bankruptcy. Then, a list of some of Acclaim's not-so-acclaimed video games and poorly-planned marketing schemes! All that, plus some listener mail, it's more fun than a dungeon full of minibosses!

*Except for that other Odd Couple, the play by Neil Simon that was actually the original

And here's some footage from the games mentioned during this episode!