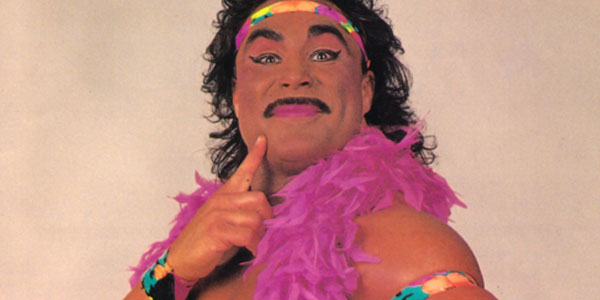 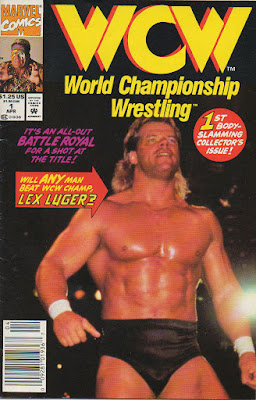 Good evening, comics enthusiasts, and let's get ready to rumble! This week, the tag team comic book podcasters Chris (@AceComics) and Reggie (@reggiereggie) dive into an extreme era of professional wrestling when they read Mike Lackey and Ron Wilson's WCW: World Championship Wrestling #1, published by Marvel Comics in 1992! After some biographical information about the creators--and wrestlers!--and a brief, but detailed, history of WCW, they head right into the squared circle and describe the blow-by-blow of this issue. Then they'll talk about other wrestling comics, wrestling in comics, and comics in wrestling! It's not over until someone taps out or gets thrown in a casket, so sit back and enjoy the ride!

For more great WCW memories and ephemera check out WCW WorldWide! There you can find images from this very book, the proposed WCW S.L.A.M. Force comic, as well as the proposed WCW vs. Marvel Comics series (yes, really)!
- February 25, 2018