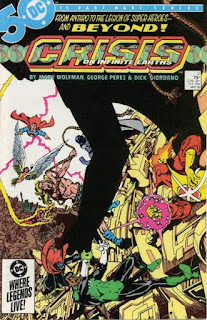 
For the landmark 50th episode of Cosmic Treadmill, Chris (@AceComics) and Reggie (@reggiereggie) celebrate with the 50th anniversary celebration of DC Comics, and read issue #2 of Crisis on Infinite Earths by Marv Wolfman and George Pérez! After some creator bios and an exhaustive look at the conditions that created the DC Multiverse, our intrepid comics enthusiasts sift through every appearance of a central figure to Crisis--before the event ever happened! After a break, our Treadmillers summarize issue #1 and detail issue #2 of Crisis on Infinite Earths! And that's all we have time for this week--tune in next Sunday for part two of this series!

Pre-Crisis Monitor Appearances
To our knowledge this is every pre-Crisis appearance of the Monitor.  Did we miss any out?  Please let us know as we will endeavor to make this as complete a resource as possible. 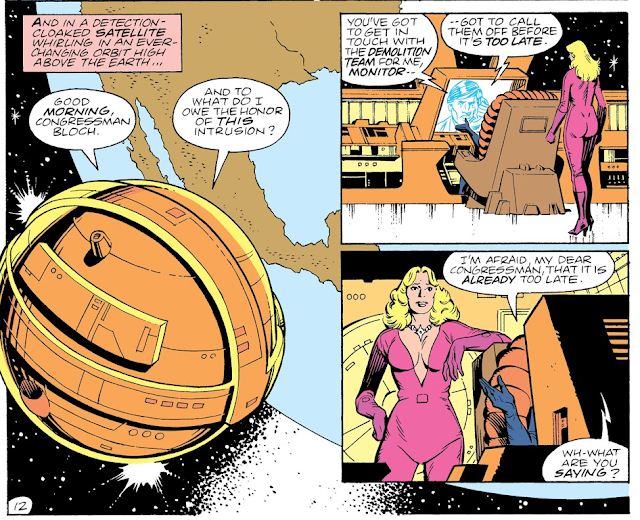 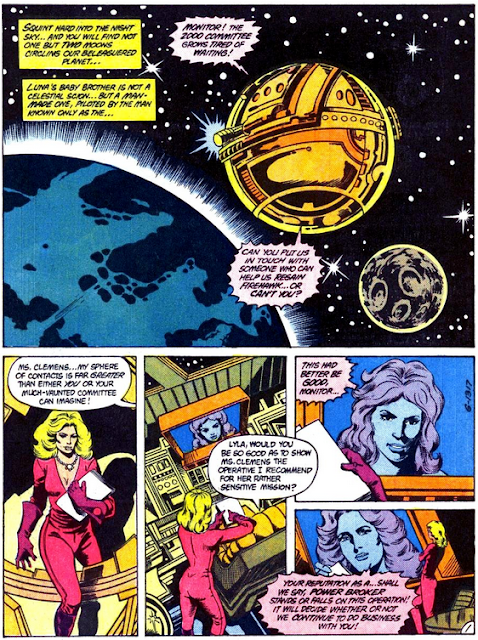 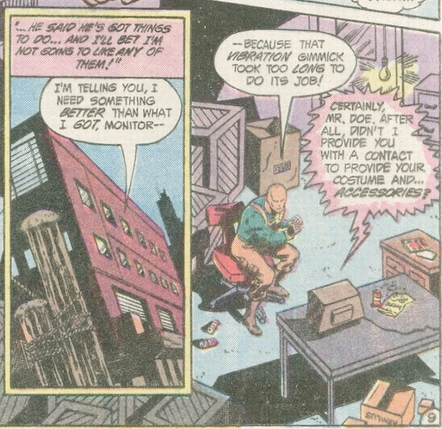 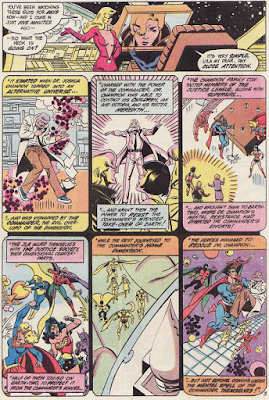 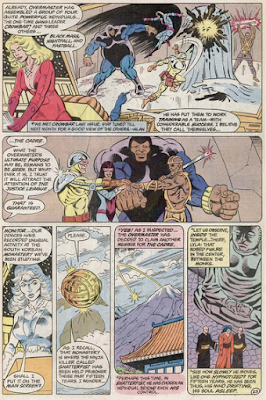 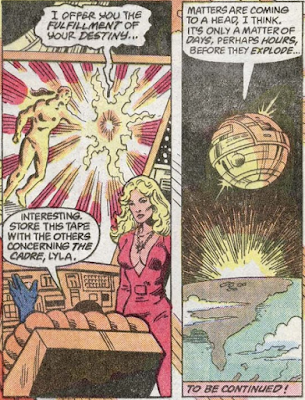 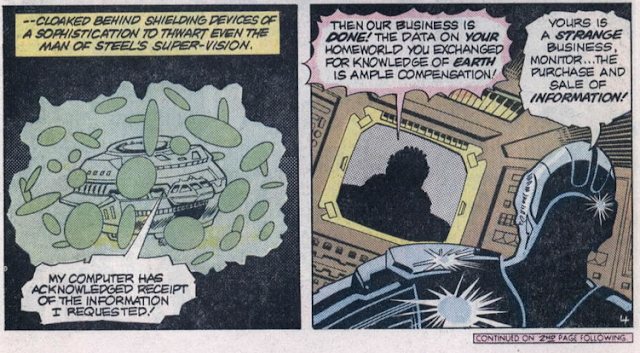 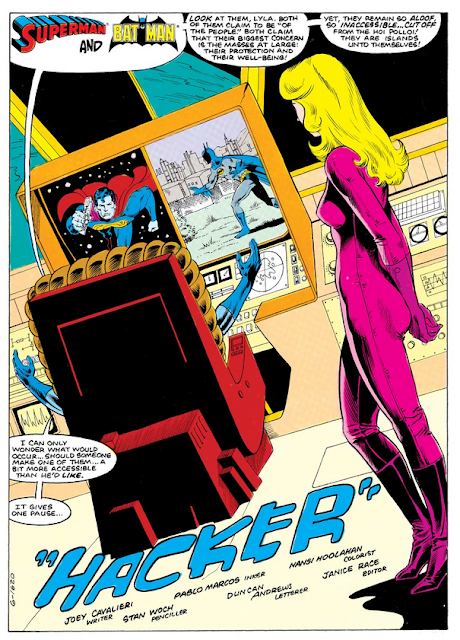 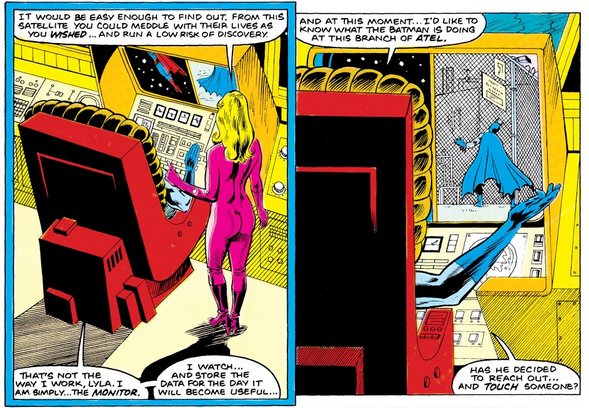 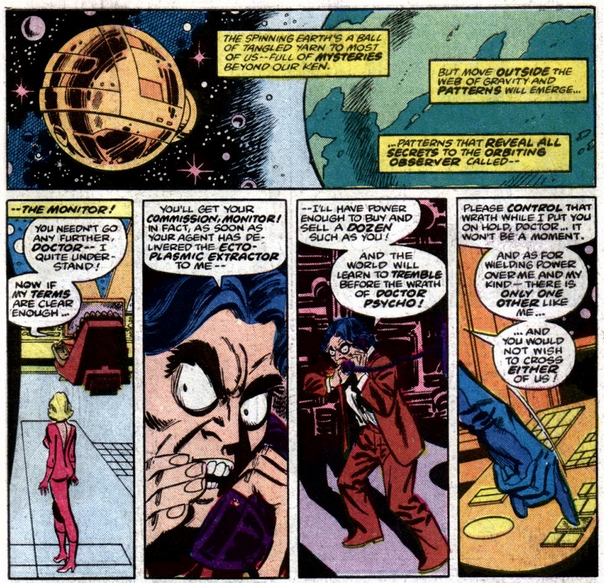 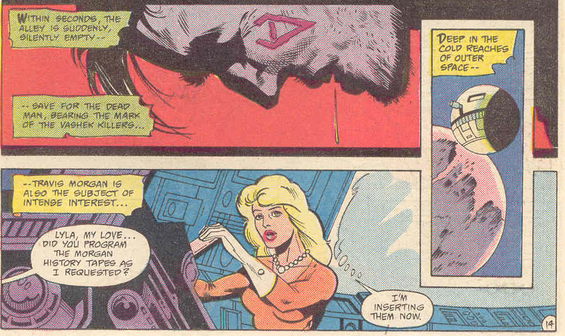